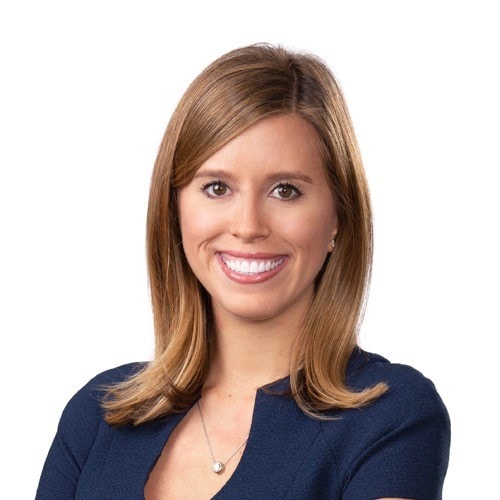 Can a surety refuse to pay an otherwise legitimate bond claim if the subcontractor’s agreement with the general contractor contains what is known as a “pay-if-paid” clause? It depends, but most jurisdictions reject such a defense. 1

1 This article does not address statutory bonds posted for public contracts, which are governed by either the Miller Act bonds (federal government projects) or a state’s Little Miller Act bonds.

Jones Walker LLP has grown over the past several decades in size and scope to become one of the largest law firms in the United States. They serve local, regional, national, and international business interests in a wide range of markets and industries. Today, they have approximately 355 attorneys in Alabama, Arizona, the District of Columbia, Florida, Georgia, Louisiana, Mississippi, New York, and Texas. For more information about Jones Walker LLP please visit http://www.joneswalker.com/.

The views expressed in this article are not necessarily those of ConsensusDocs. Readers should not take or refrain from taking any action based on any information without first seeking legal advice.